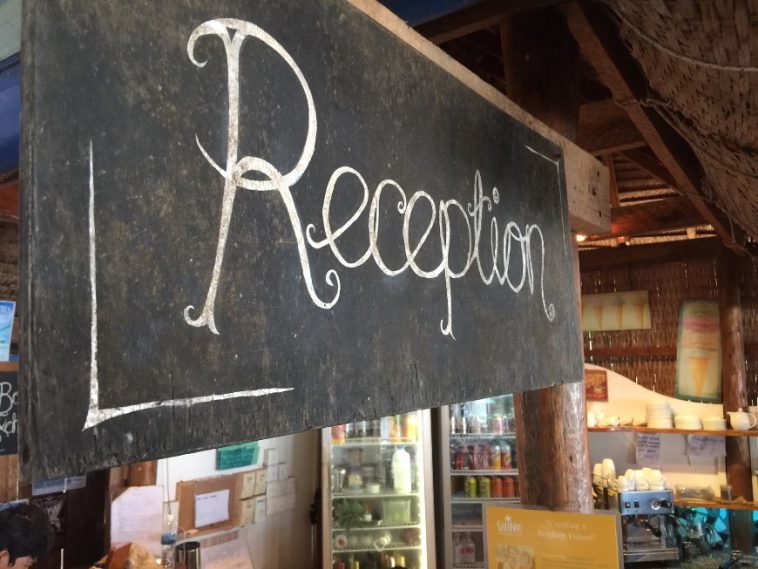 As part of my summer holiday, after visiting Kep, I hired a taxi to another beach town. It took me roughly two hours from Kampot Pippali boutique hotel to Sianoukville by private cab. Along the road, I had personally witnessed many traditional cambodian houses along the national road 3 (quite a bumpy ride, I must admit). Right after arriving sihanoukville, I went to an old town and a flagship Samudera super market (according to the local, this shopping center was established since 1990s and a popular shop for European and recently the Chinese). When asked for a place to chill out in the afternoon, one of Samudera’s staff suggested PapaPippo which is located in Otres 1 beach for its location that is nearer to an open public beach. And hence off I went and read on for my thought about this Italian bistro and bungalow. 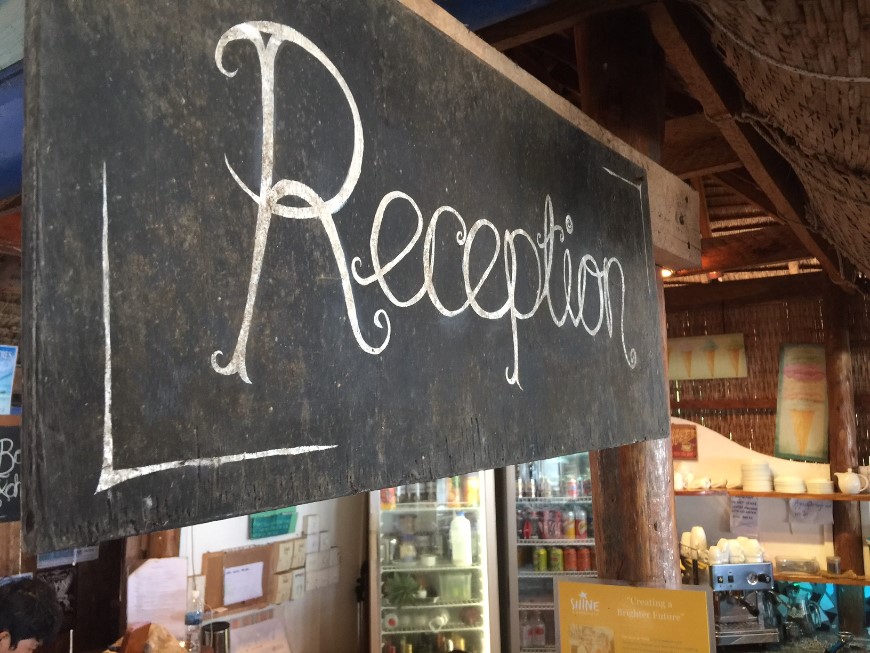 Let’s start with the menu since I went there for an afternoon snack. What I had was a black coffee and a salami pizza. After that I had my coffee late (not really my taste but well, it is worth it for the price).

As the name suggest, this is an Italian restaurant and therefore, it offers the traditional Italian food such as pizza, homemade gnocchi and tiramisu. I would rate their pizza and tiramisu of 8 out of 10. 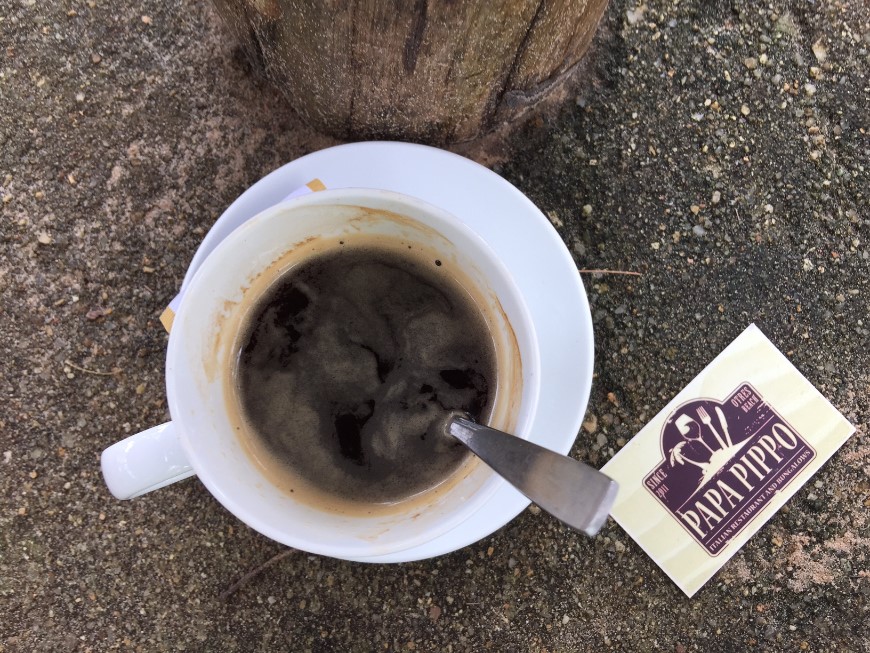 Papa Pippo is located in Otres 1 beach. It has several beach shacks for rent. When asked for the price, the staff mentioned 12USD per night for a complete hut non-airconditioned right in front of the beach. It is fully furnished and is decorated in a beach hut theme. It has running water, good standard toiltet (not the usual Khmer style toilet in far reached village). All in all, Papa Pippo would be a good choice for many backpackers who looks for a reasonable priced beach accommodation in Otres 1. Well, the price would reach 16$ if booked through online booking sites and as such, I would suggest to either give them a call first for a good deal. Oh, and this price would go up during high season too. In Cambodia, high season would refer to non-rainy period i.e. around November to June, I would say. 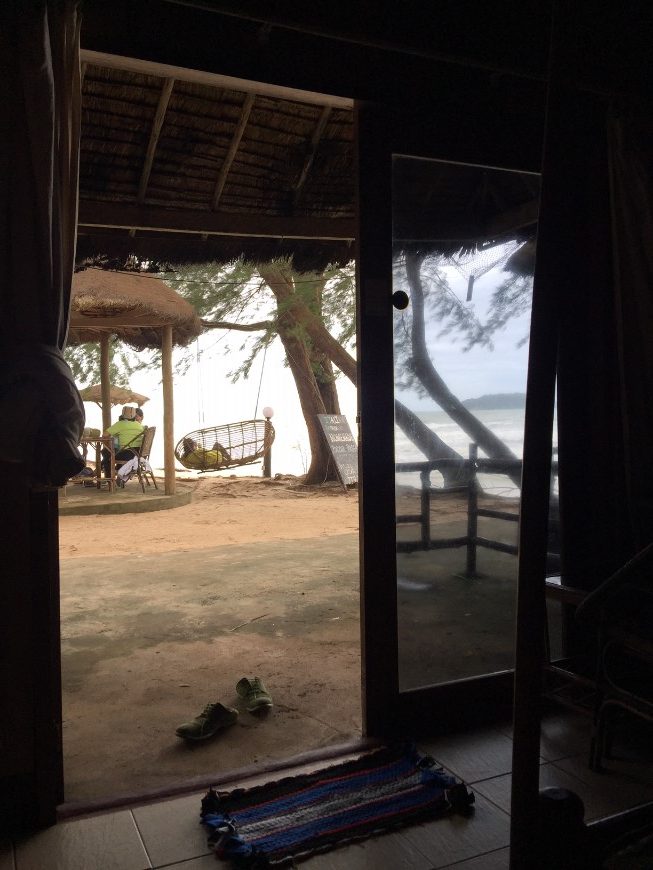 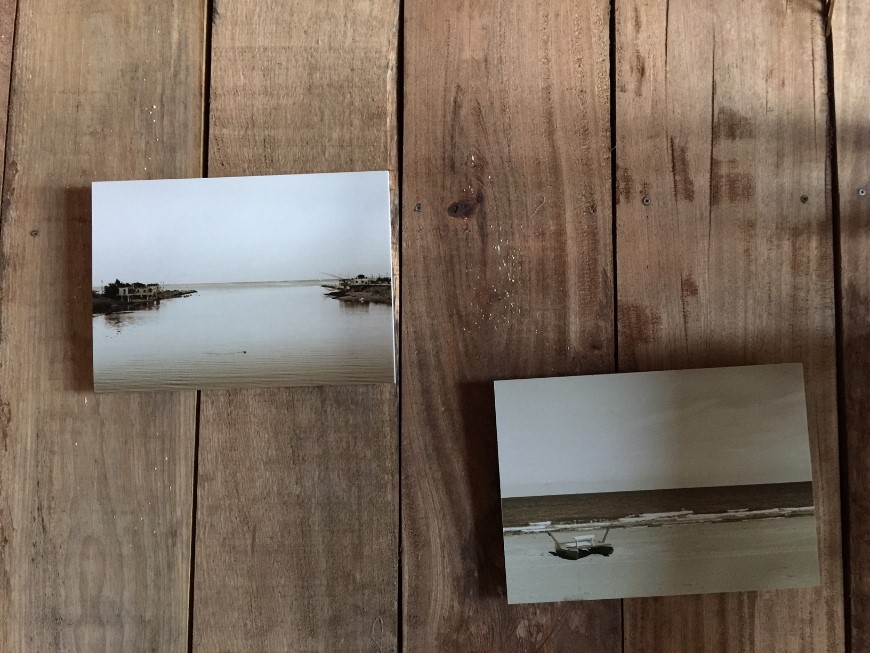 Besides offering the beach’s shack to its customer, Papa Pippo also offers many different type of cocktails in its cosy and friendly bar. When I was there, even during day light, its bar is full of European (barang as the local called them) tourists. It is quite a lively atmosphere. 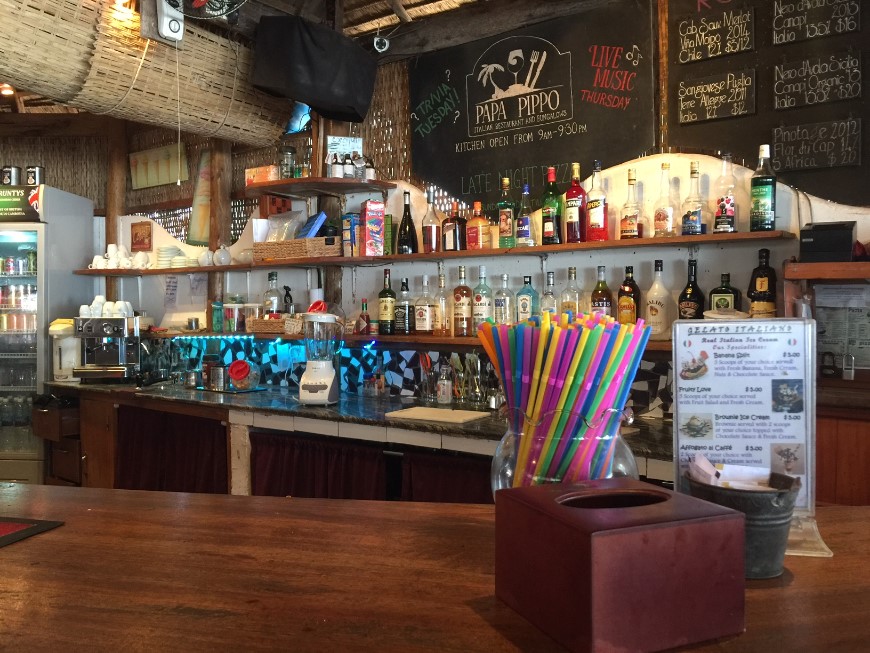 Well, I wish I was there at night to experience how the night life is like at this bar.

Other beautiful scenes I witnessed at Otres beaches

Besides enjoying both the drink and pizza at this beach town, I have captured several beautiful sceneries which I like to share with you the following. 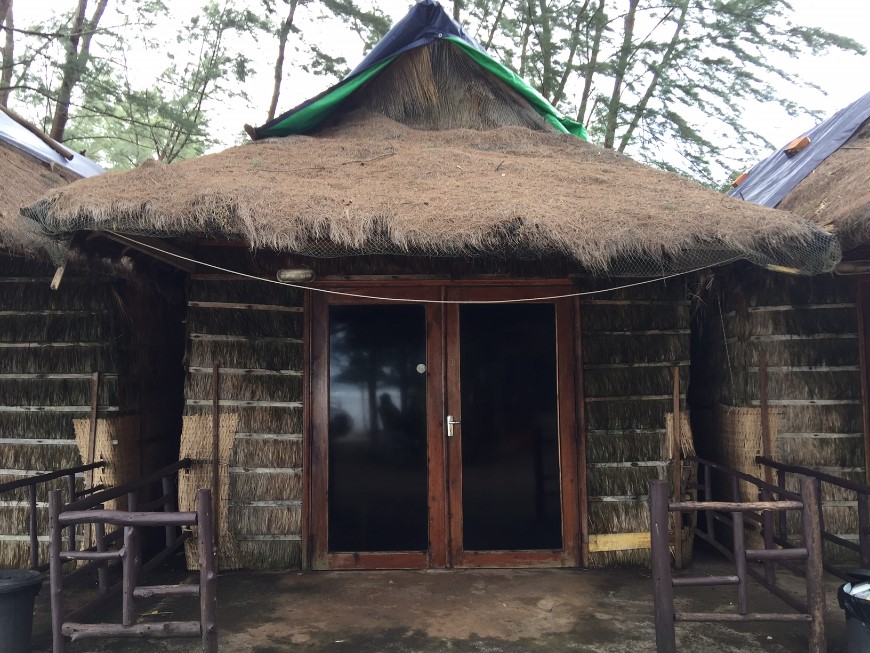 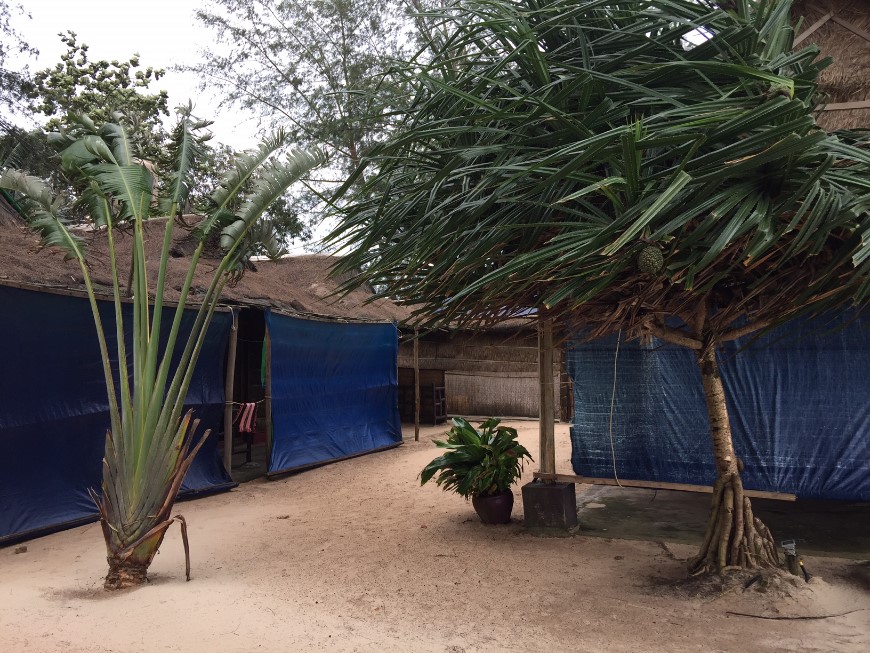 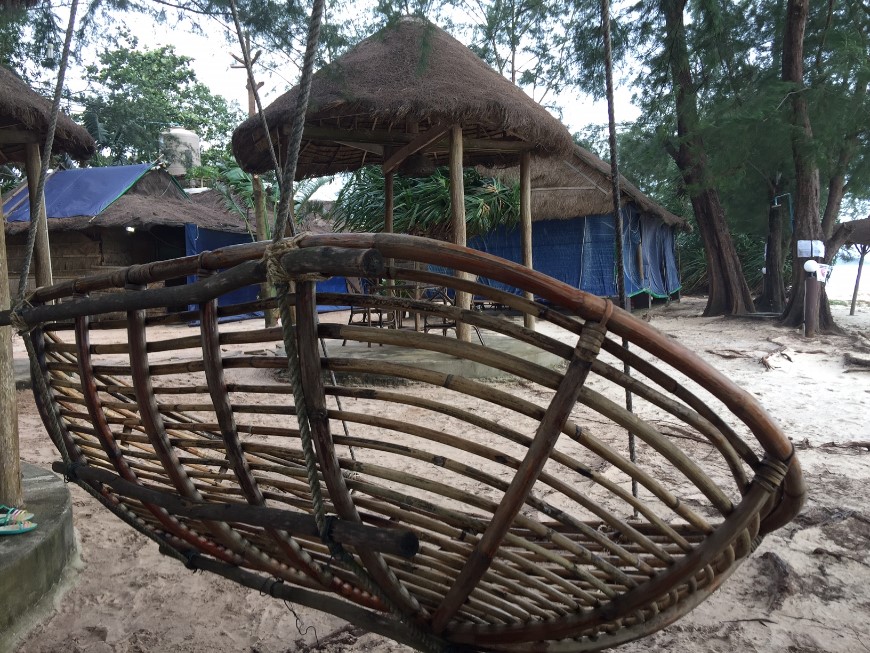 I am going to stay in Krong kampong som for another 2 weeks to enjoy the fullest my summer holiday in Cambodia. Mostly due to the weather as it has been raining cats and dogs in the past few days and hence I cant wait for the weather to be nice so that I can swim and perhaps go to the nearby islands.