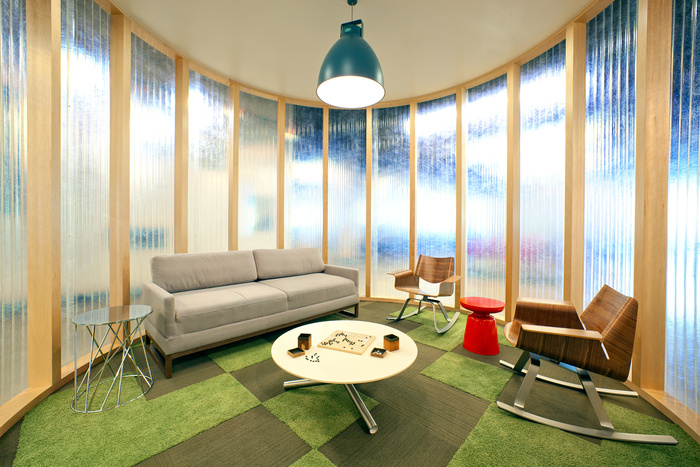 AoL is quite a large companies who had acquired a number of companies around the globe. To name a few, AoL’s names include Huffington Post and TechCrunch. While AoL is well known in America, the company does not really have a widespread phenomenon in Asia. Nevertheless, besides their online culture, AoL also invested in office space. In fact in late 2011, AoL has moved to a new office in Palo Alto which awe many enthusiasts about its new office space. Check out photos below to understand why: 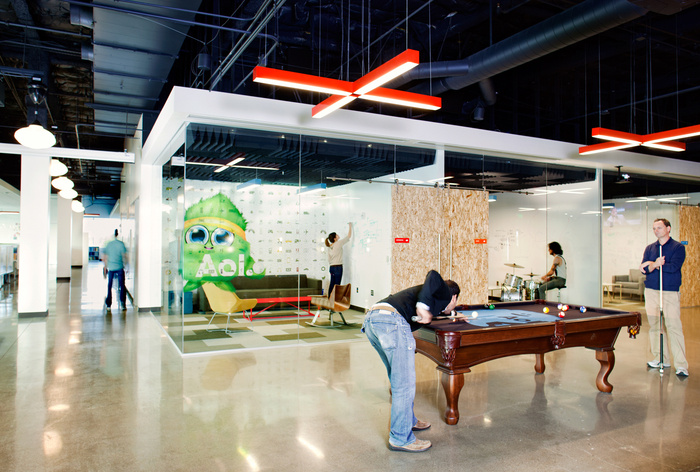 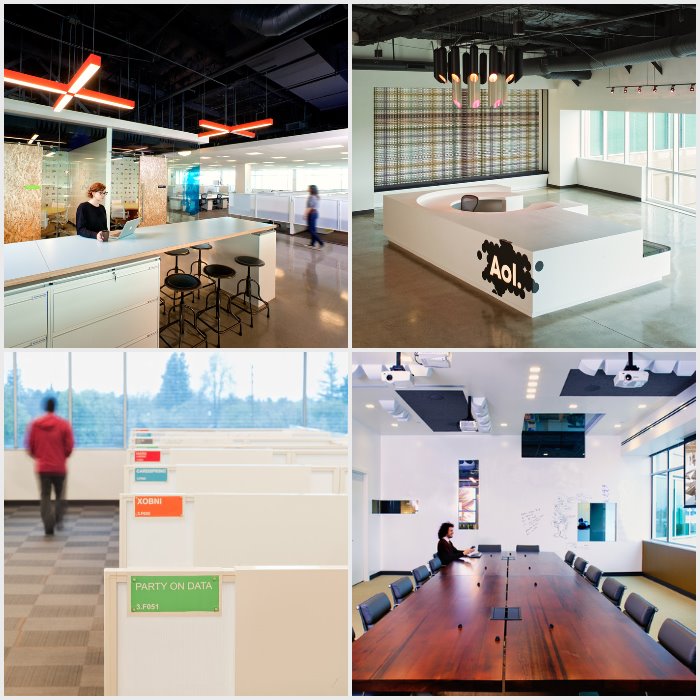 Yet they do have a relaxing area for guest who visiting the Headquarters.

Finally, the green zone of AoL office space in California: 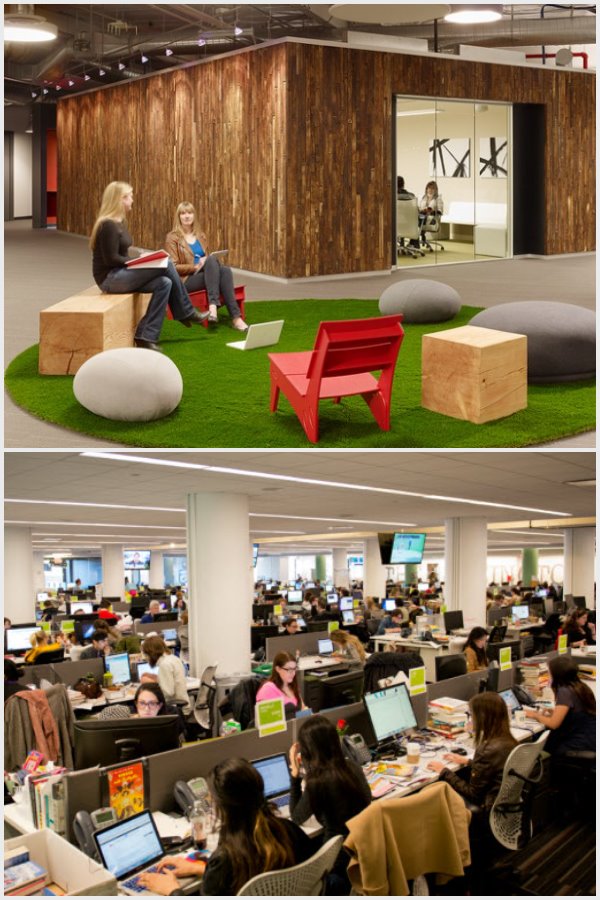