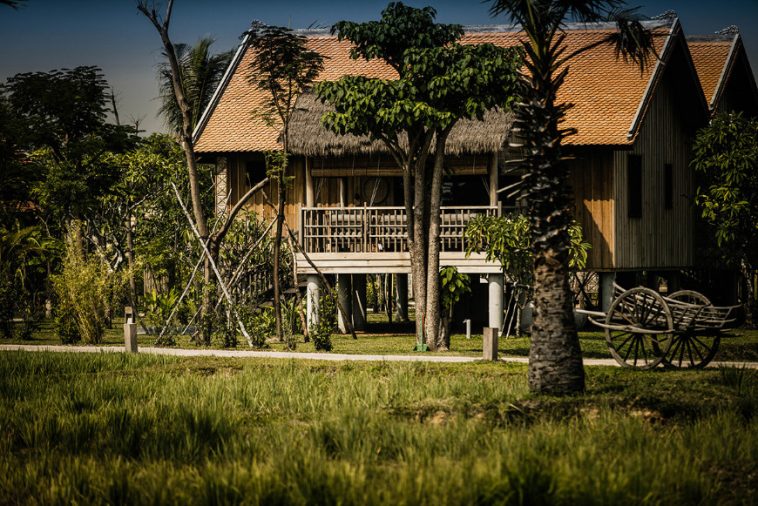 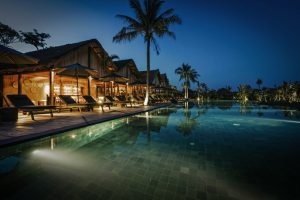 It has been three weeks since I last updated homelilys décor blog for a very simple reason: Summer holiday. Well, shall I call it rainy break, perhaps since where I am now has been raining on and off now. Guess where? In the land of wonder of Cambodia. Yes, this is where I have been in the last three weeks and I have already love it. The last time I came to Cambodia was like in the 1990 and at that time, I could see Phnom Penh as a not so busy city with full of Cyclo (a three wheel bicycle). At that time, it still had the French feeling to the city space. However, more than 25 years later, Phnom Penh has been transformed into a busting city full of night food street and affordable boutique hotel.

Now, since I am in Phnom Penh, I am going to showcase one architect designed by a French firm called Architecture Workshop2. This project named “Phum Baitang” or “ភូមិបៃតង”, literally translated into “Green Village” is a resort hotel located around 12 to 17 minutes from the frequently used Siem Reap International Airport. 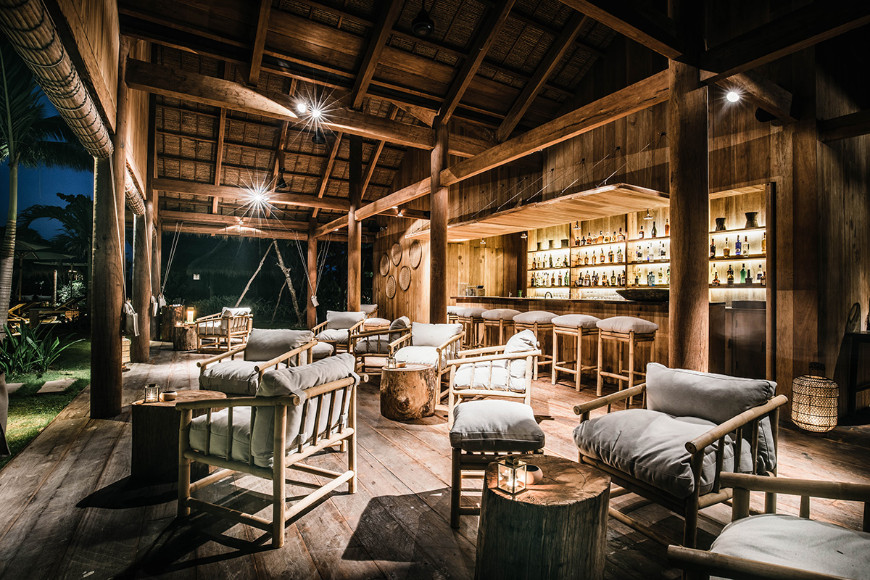 This green village is a 45 villa resort hotel located a stone throw away from the ruin of Angkor Wat. The 45 villas are split into 25 terrace and 20 pool villa. The Villa resort has a village living feeling and when entered, you would feel like you are living in the French era of Cambodia. 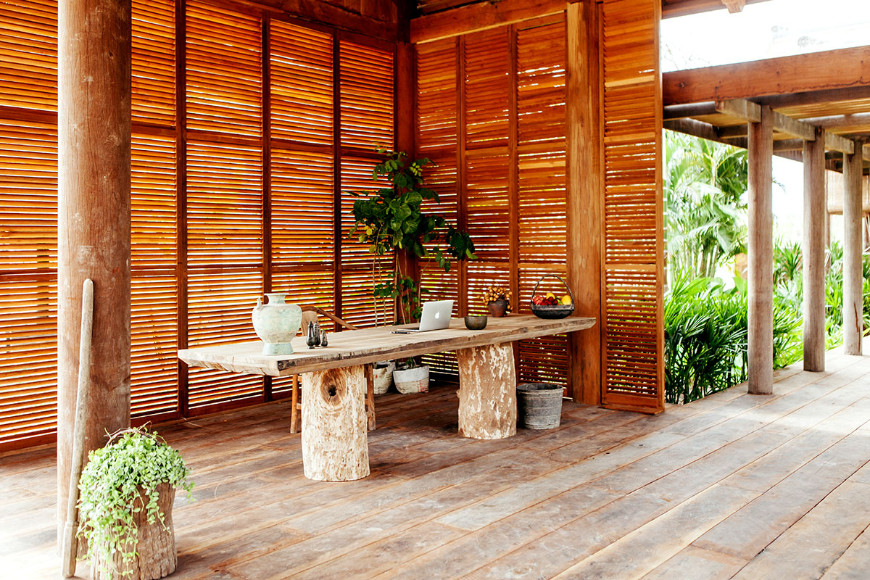 While this is a great resort for especially love birds, the hotel also cater for  younger children through its Kids club i.e. they have a dedicated space for children to enjoy. 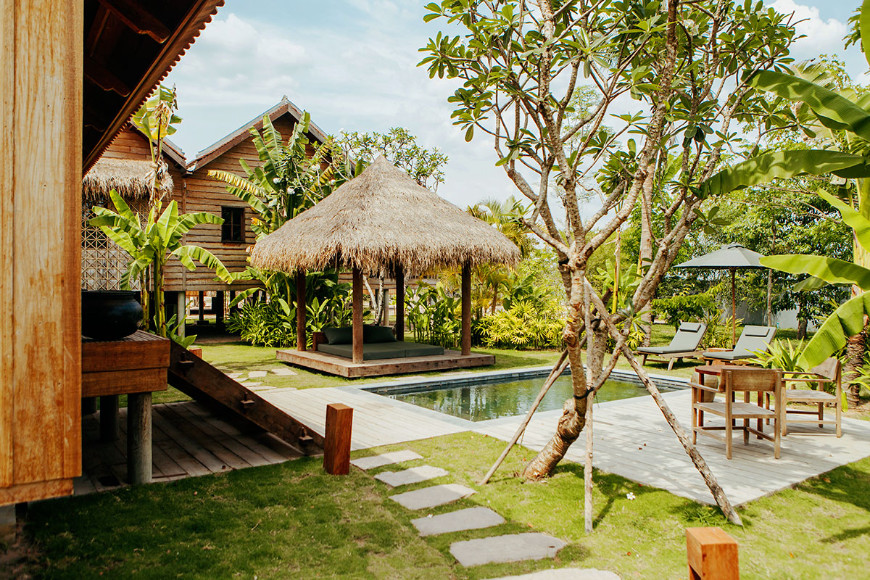 The Achitecture of this resort in Cambodia is created by a French designed firm. No wonder, I have a feeling that its interior décor is reminiscent to the French era during the earlier years. Having said that, the décor has many of the Khmer culture blended in nicely. You would feel like you are living in a serenity of a village living while enjoying the space and harmony in one place. 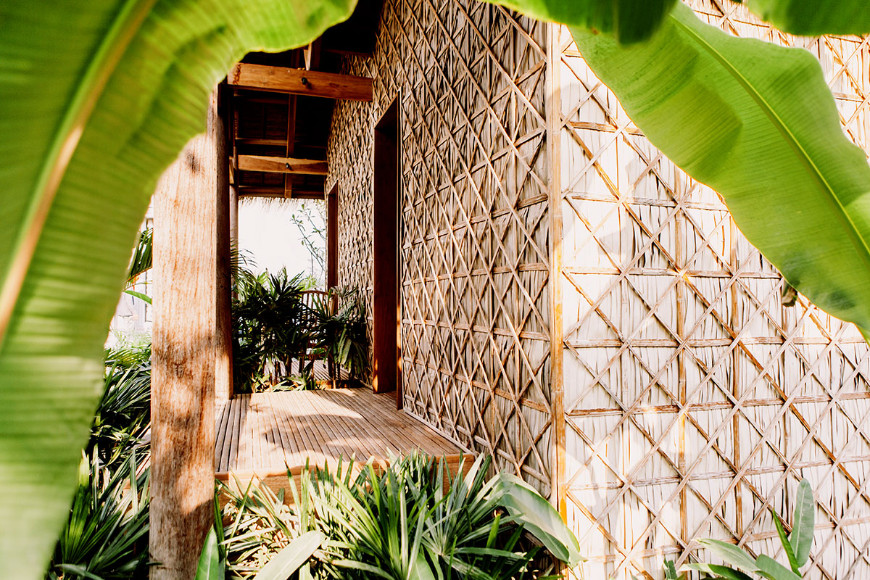 Without further a do, I’ll let you enjoy the beauty of this Khmer architect in a modern world.